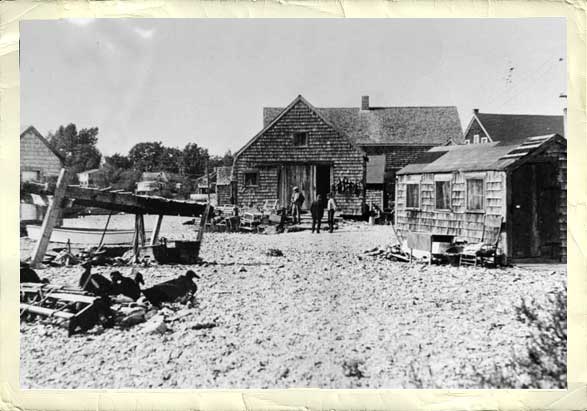 Before becoming a restaurant the building that we are in was a simple lobstermens shack which was used for storage of traps, rope, buoys, and other fishing equipment. The structure was built around 1900 and many of the original building materials can still be seen today.

Over time the shack was updated and added to, but was still little more than a storage shed, with no running water, heat, or electricity. 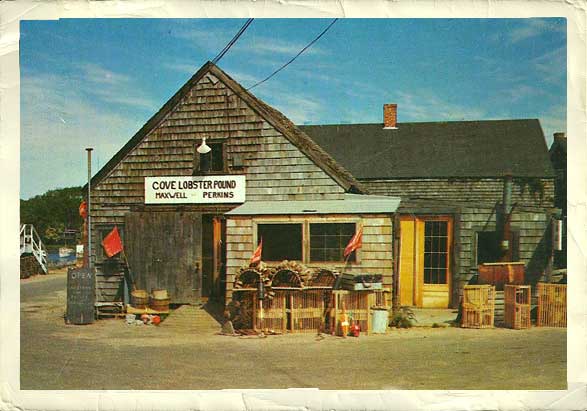 For the summer of 1947 the building was converted to a restaurant called Maxwell Perkins Lobster Pound. At that time the only menu items were lobster and steamers, and if you wanted butter with them, it was extra. Customers could eat at one of the few tables inside or eat outside on lobster traps set up in the sand and gravel that covered most of Perkins Cove at the time. 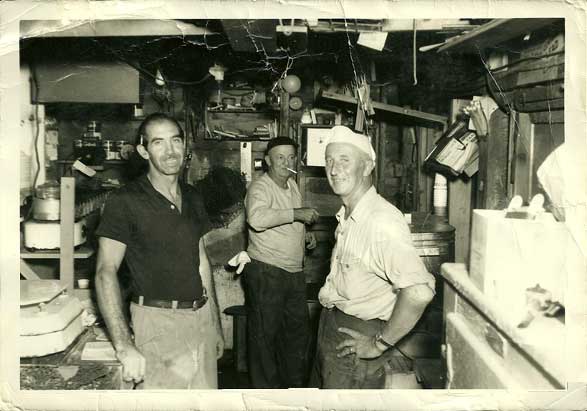 Over the years more menu items were added, including our famous chowder, lobster rolls, and burgers. However the kitchen was still very basic and had a more utilitarian feel. 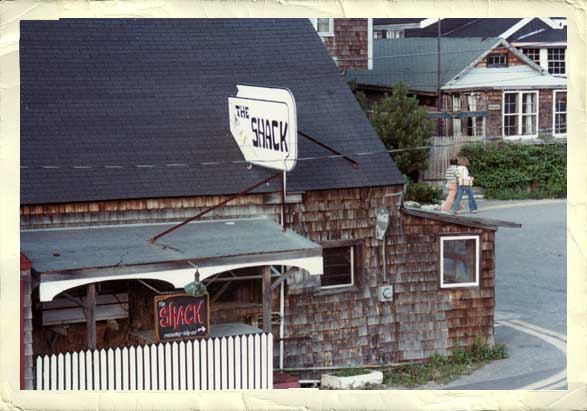 Throughout the 60’s and 70’s the Shack continued to operate and look much like it did from the beginning. 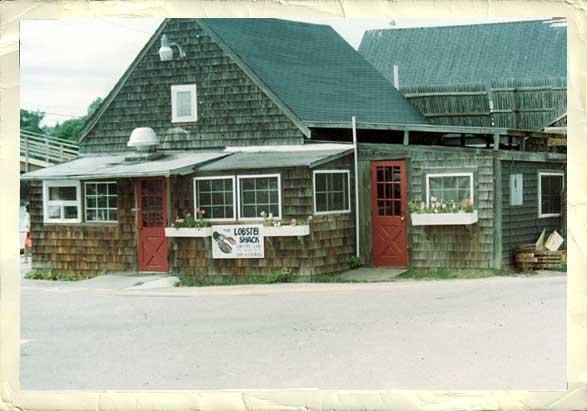 In the winter of 1977 a winter storm surged through Perkins Cove and did quite a bit of damage to the building, but the original frame remained. This prompted a major renovation which reorganized the kitchen and updated the plumbing, electrical work, and dining room. 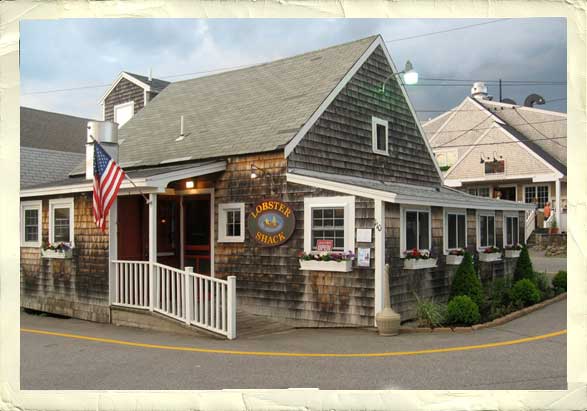